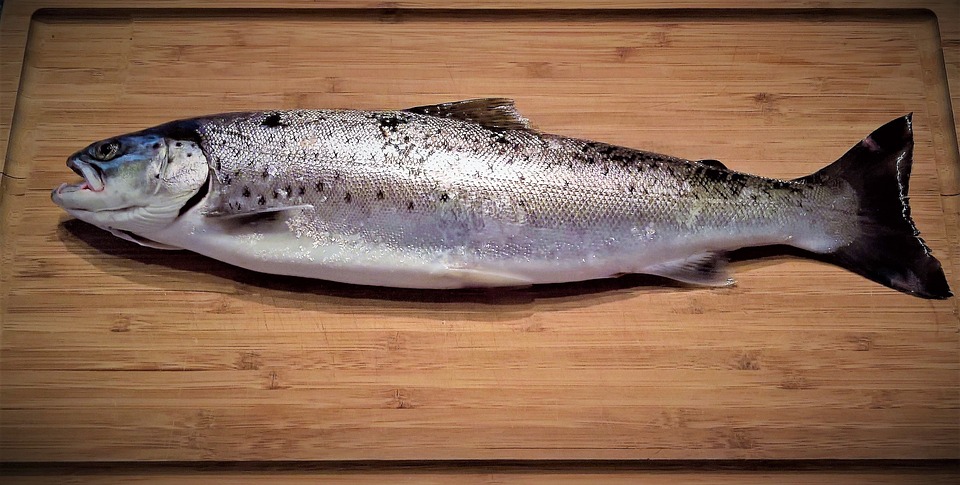 If you love the great outdoors then you understand the thrill of going out and catching your own food. There’s just nothing like catching and preparing your own food. Hunting requires more experience and equipment (not to mention you can only hunt for certain animals at specific times of the year), so fishing is a viable alternative. If you do fish, you will need to know how to gut a fish. While you take your fish to a professional that is an added task that will also take you out of the way. If you’re at a camping site, it will be better if you know how to gut a fish and do it yourself.

Materials and Preparing Your Workstation 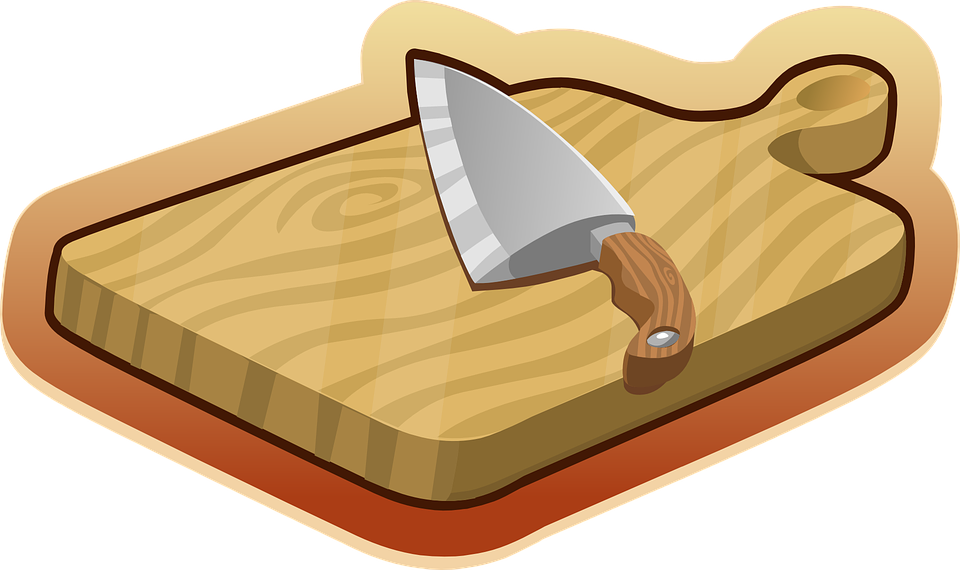 In terms of materials, you don’t need much when it comes to how to gut a fish. You’ll need to make sure and pack a few more items in your fishing kit, but these won’t take much more in the way of space. Ideally, you’ll gut and clean your fish on the spot (either in the boat or back at your camping spot). This will make things easier. However, if you’re planning on fishing for a longer time and want to take the fish back with you than you’ll also need a cooler and ice to keep the fish fresh.

If you need to transport your fish from one location to the next, you’ll need some gear to keep the fish fresh. This includes a cooler and ice. Now, you will need to make sure and kill the fish before you gut it. Attempting to gut the fish while it is still alive will result in it fighting back. The fish will probably not harm you but it will make it difficult to cut and open up the potential of injuring yourself. Instead, when you pull the fish out of the cooler you’ll need to either slap its head against the pavement, or you’ll need a wooden mallet to hit it over the head. This should kill the fish instantly (or at least knock it out so it doesn’t feel the gutting).

When you prep your fish, there will be a handful of items you’ll need to have on hand. The items you need will include: 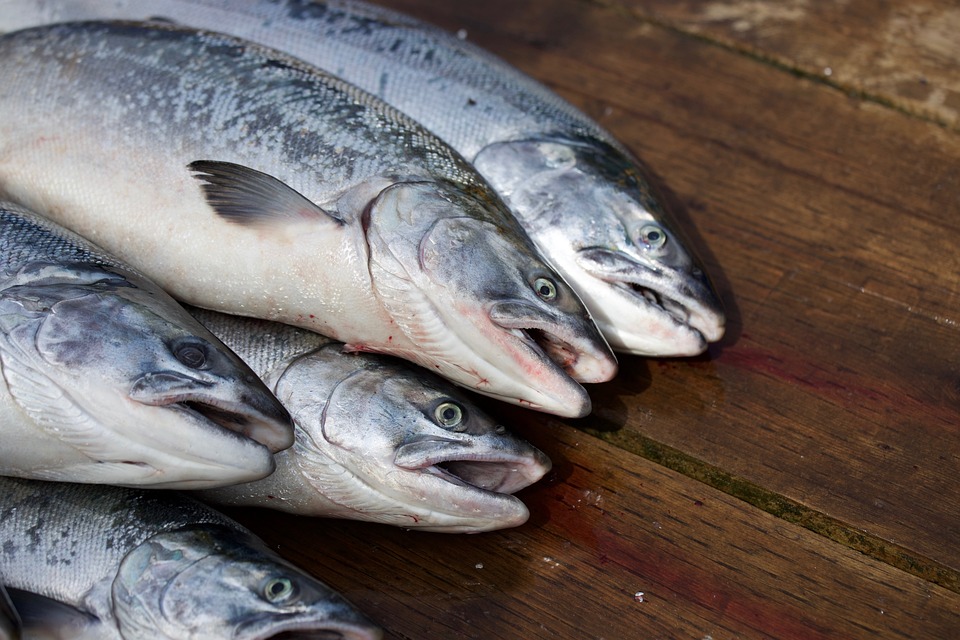 Before you start the process of how to gut a fish, you’ll need to clean the fish. This makes sure you do not contaminate the meat of the fish with whatever might be on the scales of the fish.

Take the fish out of the cooler. If the fish is still alive, you must take care of this now with the mallet (or by smacking it against a rock or something hard and flat so you don’t bludgeon and damage the meat of the fish).

Now, position the fish onto the newspaper. Only clean and gut one fish at a time. This will keep the other fish cold With the fish in place take out your knife and put on your gloves. You’ll want to remove the scales of the fish. The scales of the fish will run from the head and go back toward the tail (similar to shingles on a roof). In order to remove the scales, you’ll want to run the knife from the tail towards the head, catching right under the scale without cutting into the meat.

You need to use short strokes with the blade and don’t try to go too fast. Attempting to go too fast increases the chance of slipping and cutting your other hand with the knife. This is why you need thick rubber gloves. If the knife does slip it won’t puncture or cut your hand.

Once you have removed all the scales from one side of the fish, you’ll want to flip it over and remove scales from the opposite side. Make sure to remove the scales of the fish from the bottom and top. It can be a bit tricky to work around the fins, but you’ll eventually get the hang of it.

It is important to not hold the fish by the tail and cut away from it. While this might seem like the sensible way to cut the fish (and it puts your other hand out of harm’s way) if you hold the tail you won’t have any pressure on the opposite end of the fish. it also increases the chance of you cutting into the meat, damaging the fish itself.

Rinsing Off the Fish

Once you have all the scales off, you’ll want to wash it off with your water. If you’re by a cleaning station, you can use it now. If you’re not but you have a hose use the hose to rinse off the debris. If none of these options are available, use purified water to clean it off (don’t put it back in the river to wash it off). Ideally you’ll have some pressure in order to remove any lingering scales, but don’t use a nozzle and blast the fish, otherwise, you’ll damage it.

Cleaning a Fish with Skin

Now, there are times where a fish you catch will not have scales but will have skin. Before you move onto how to gut a fish, you must remove the skin (for example, a catfish will have skin).

You may be able to do this with your hands. However, there are times where you might not have a desirable grip. In these instances, it is best to use pliers and pull back. It may come off like a bandage, or it might take small, forceful tugs. Continue until you have the skin removed, then rinse as you did the scale fish.

How to Gut a Fish 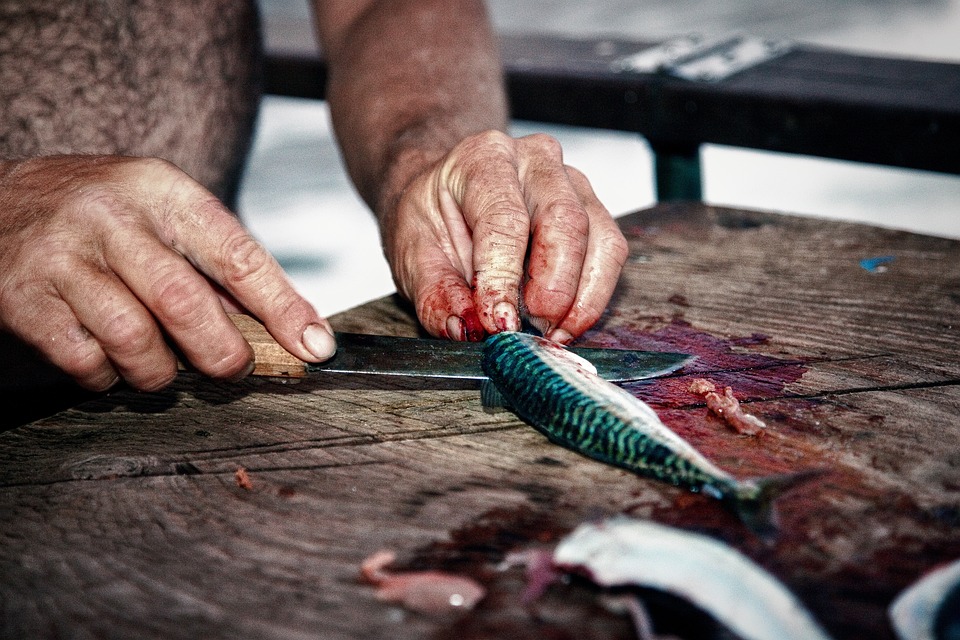 Now that the fish is ready it is time to continue with how to gut a fish. Take your knife and insert it on the rear of the fish, directly in front of the rear tail. Now, draw a line toward the head. This will split the fish to the base of where the gills are located.

With the fish cut, spread the cavity with your fingers, then reach in and pull out the innards. As you remove the innards, place them into a bucket or set aside (if you’re fishing later using the entrails can be helpful for catching more fish).

Once the entrails have been removed you want to clean out the interior of the fish with water. You can use the hose or the cleaning station for this. You can also use bottles of water.

It is now up to you whether you cook the fish whole or if you cut it into sections. If it is a larger fish, you’ll likely want to cut it into individual strips. Whatever you decide to do, now that you know how to gut a fish you’ll be able to continue on and prepare the fish as you like it.

If you want the freshest tasting fish after you catch it you’ll need to know how to gut a fish. Thankfully this is not a difficult task. Once you’ve done it once or twice you’ll have it down and you’ll only become faster at it. In fact, the longest part of the process is removing the scales or the skin. The actual gutting of the fish doesn’t take long at all. So whatever kind of fish you have caught and wherever you live, you will be able to take these steps and use it to prepare, clean, and gut the fish. Just make sure to have all the necessary equipment on hand before starting as this will make it easier.